Metadata is one of the most useful tools for content management and content delivery. Among its many benefits, it allows products to be grouped automatically, device properties to be managed and target groups defined. It’s perhaps no surprise that thousands of items of metadata quickly pile up when dealing with complex product configurations and target group constellations. A situation where editors dream of being able to wave a magic wand that will assign all the metadata in the twinkling of an eye. Or – perhaps more realistically – to possess some artificial intelligence that automatically populates the CMS with metadata. 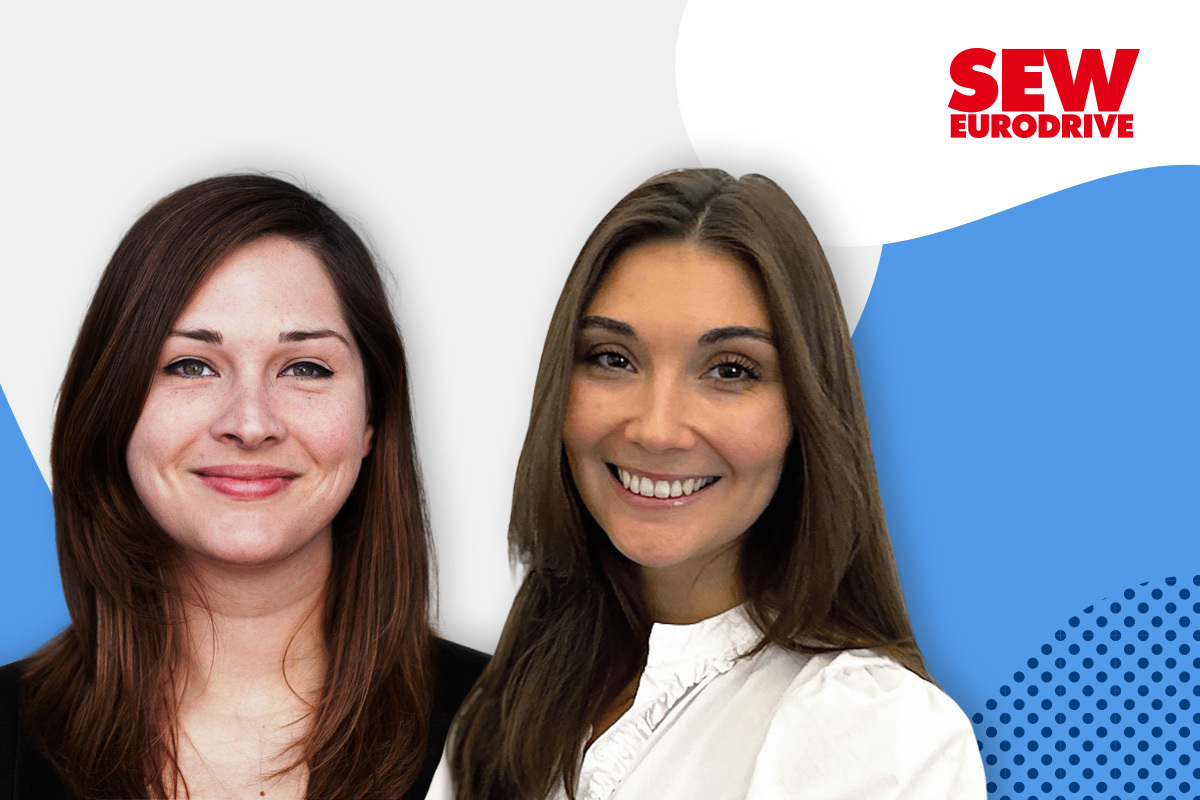 With more than 18,000 employees, 17 manufacturing plants and sales and service subsidiaries in 52 countries, SEW-EURODRIVE is one of the leading providers of geared motors and drive technology. SEW-EURODRIVE products are highly configurable, resulting in a broad spectrum of information products. At the SCHEMA Conference, Aurelia Schwarz, a technical writer at SEW-EURODRIVE, expressed what she expects in the way of product communication as follows: “The key question is: ‘How does the customer find the right information at the right time?’, to which the answer is: Every information product must be categorized according to the specific situation, which in turn paves the way for content delivery and Industry 4.0.”

The upshot of this is that the content contained within ST4 has to be categorized into around 1800 taxonomies using a sophisticated set of criteria. This naturally demands in-depth knowledge of the product, as not all metadata can be combined as you might wish. Its individual properties exhibit dependencies and mutual exclusions that only a professional can identify with any degree of certainty. Assigning metadata therefore takes time and utilizes valuable resources without minimizing the risk that despite taking every precaution, errors will creep in.

To make using SCHEMA ST4 even more efficient and to provide a basis for content delivery, a solution had to be found that not just assigns the metadata by and large automatically, but also does so reliably. The editorial team looked into various approaches and identified plusmeta, the AI application of a supplier based in Karlsruhe, as the most promising option. The idea was to train and adapt the AI system to enable it to reliably identify the relevant metadata within the ST4 content.

A special aspect of working with an artificial intelligence system is that the system first has to get acquainted with the data. The first step involves determining for which metadata or taxonomy (e.g., “product life cycle”) the AI model is to be trained. The AI software then needs a database that can be used to train it. In the case of the SEW-EURODRIVE project, this involved around 550 modules from SCHEMA ST4, including the associated taxonomies. What is important at this stage is that the training material has been correctly classified, as the AI system will otherwise include incorrect assignments in its model.

In a subsequent training session, the system then learns how to correctly identify the metadata in new content modules as well. The AI software produces a guide value indicating how accurately metadata can in future be identified.

As soon as the system had been trained, new content modules can be entered into the AI software. The system then assigns the metadata automatically. Both the teaching and processing of new data is extremely fast: For example, 476 items of metadata for 171 modules were stored within 35 seconds – a job that would take hours, if not days, if performed manually.

But as with all automation, there is one last task that falls to the editorial team. Even though the metadata is assigned very reliably by the AI system, it’s the job of the technical writers at SEW-EURODRIVE to perform quality assurance. One thing AI cannot take away from humans is to assume responsibility for the correctness of the content.

From “manually” to as if by magic – one way of summing up the SEW-EURODRIVE project. As for the future, the editorial team plans to use plusmeta to create a sophisticated model of the interrelationships and dependencies of the metadata. This is an area where the tighter integration of AI in SCHEMA ST4 will be of benefit. Even with the help of some magic, there’s always scope for further optimization.

This article is based on a talk given at the SCHEMA Conference 2021. Our heartfelt thanks to Aurelia Schwarz and Julia Forster for their support!

At Quanos, we thought that surely more of our customers could use this, so we relied on the plusmeta platform and developed the Quanos AI Cube, which can use it as described above.

If you want to learn more about ST4 AI Cube, you can find our official product website here.