Can Do So – The Introduction to SCHEMA CDS at Caterpillar

Content delivery is a hot topic in the field of technical writing. While most technical writers are quick to recognise the benefits, some remain hesitant, as it can appear to be a daunting task. 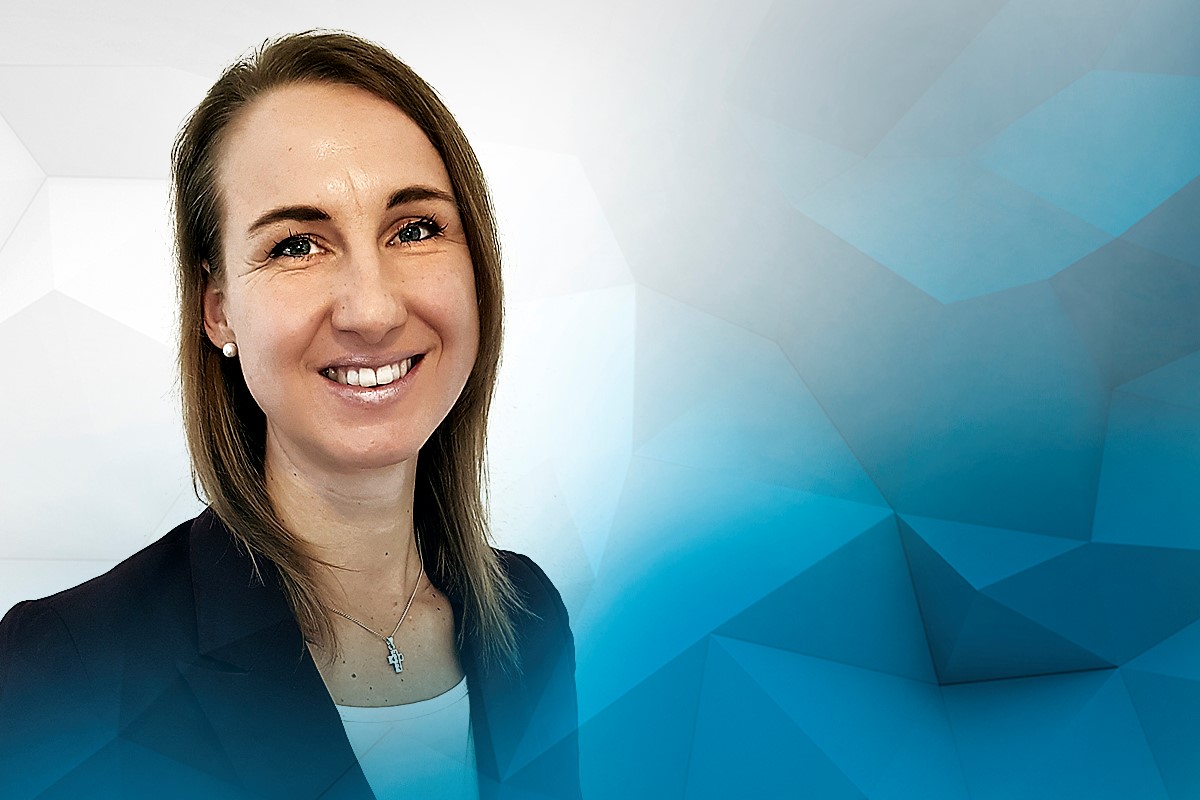 Content delivery is a hot topic in the field of technical writing. While most technical writers are quick to recognise the benefits, some remain hesitant, as it can appear to be a daunting task.

Caterpillar Energy Solutions has successfully taken the step towards content delivery. In her presentation at the SCHEMA Conference 2020, Jenny Sester, Key User for SCHEMA CDS, shared her experiences of how CDS can be successfully introduced without any major difficulties.

Most people know Caterpillar as a manufacturer of construction vehicles. The Caterpillar brand encompasses a wide range of other companies, however, including Caterpillar Energy Solutions GmbH in Mannheim, Germany. Here, gas engines and plants that are used in combined heat and power plants are manufactured under the MWM and CAT brands. Until now, the instructions for these products have been produced on paper and in digital format on CD and any amendments have been announced by means of circulars.

Preparing a total of around 16,000 documents presented a huge challenge to the team of technical writers. Not only did the documents themselves need to be created and maintained; the task of assigning the documents to the two brands and managing the document users was also far from trivial. An online portal for document exchange did already exist in house, but this had a few key disadvantages. Over time, new media and types of information as well as a considerably greater volume of data had to be handled, which pushed the systems to their limits. It was also difficult to search through the content. Users struggled to find their bearings in the overwhelming amount of information. When the provider of the previous system announced at the end of 2018 that in future the servers would no longer satisfy the technical requirements for the existing systems, it became clear that a future-proof system for content delivery was required.

Even if the best-made plans don’t always survive contact with reality, it pays to take certain aspects into account from the outset. At Caterpillar Energy Solutions (as is the case with most CDS introduction projects), these were as follows:

Although the introduction of a new system might not appear simple at first, with the right procedure everything will run smoothly. Caterpillar Energy Solutions is glad to have taken this step. The most important success factors are easy to achieve if they are at the heart of the entire project.